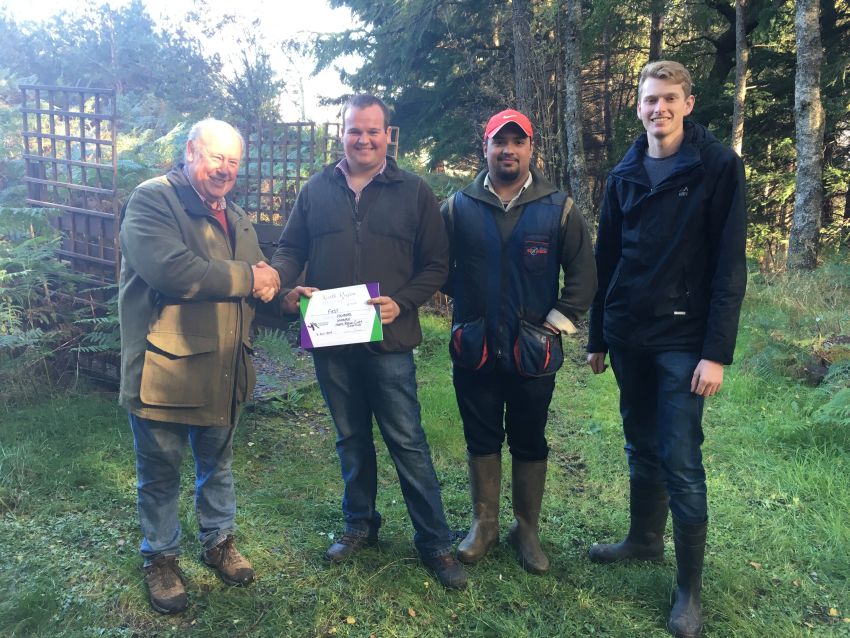 The day saw 18 competitors from across the region take part in a 50-bird sporting flush. Inverurie JAC showed their superior shooting skills on the day, taking first place with their team made up of Martyn Thomson, Aiden Wallace and Ian Armstrong (combined score of 120).

The Top Gun individual of competition was Scott Phillips from Echt YFC with a score of 45 out of a possible 50.

Thanks must go to the House of Mulben for their support in hosting the event.