David Leggat MBE steps into the chair with RSABI 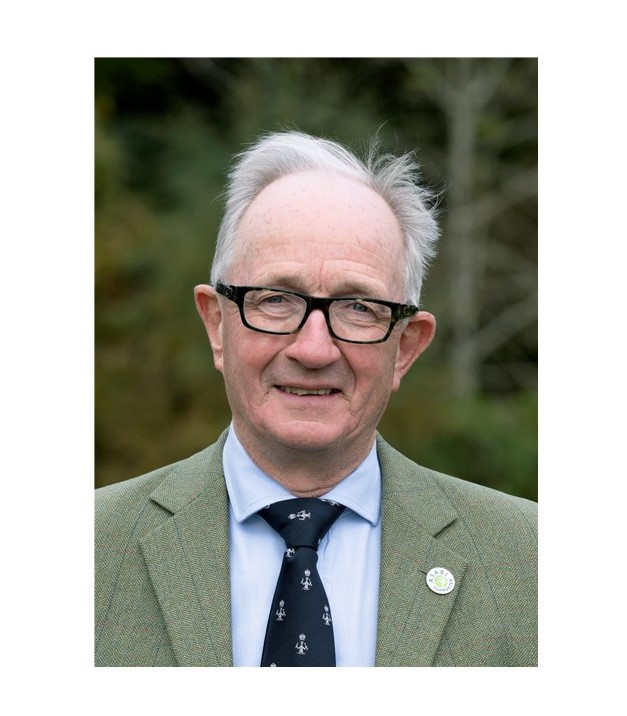 15 Dec David Leggat MBE steps into the chair with RSABI

Posted at 12:07h in External by jennysayfc
0 Likes 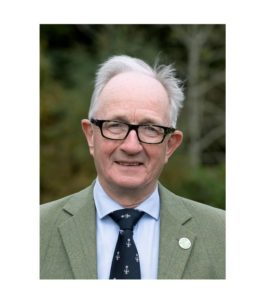 Mr David Leggat, formerly Vice-Chair of the charity which supports people in Scottish agriculture, has taken on the role following the retirement of Ewan Pate last month.

Mr Leggat brings a wealth of industry knowledge and experience to the role. Following a career spanning 42 years, Mr Leggat retired as Executive Chair of United Auctions in 2016, and continues to have involvement in the company as a consultant. And along with his wife Vaila he runs a beef and sheep farm in Perthshire.

Mr Leggat is involved in a number of rural organisations and charities in various capacities. He is a long-standing supporter of the young farmers’ movement having been Chair of Perth JAC and is a past President of the Institute of Auctioneers and Appraisers in Scotland, former Director of Quality Meat Scotland and a Fellow of the Royal Agricultural Society.

Following a period of six years as a trustee and Vice-Chair of the charity, Mr Leggat said he was delighted to take on his new role.

He said: “I look forward to working with my fellow trustees, our amazing staff and volunteer network to build on the good work already put in place by previous officers and trustees. In a world which is changing rapidly, the need for our services and support is likely to increase. Preparing and reacting to change will be ever more important.”

Increasing awareness of the charity’s services will be a key priority in the months ahead. Mr Leggat said: “We’re mindful that the winter months can be difficult for many people and this year brings additional issues with various restrictions in place. We’re encouraging everyone in the agricultural industry to check in on each other over the festive period, and to call RSABI if they are feeling low or isolated.”

He said: “The Supporter Scheme is a really important source of income for RSABI and we want to continue to increase the number of people and organisations we have on board. The regular support allows us to better plan for the future and to continue delivering the charity’s vital services.”

RSABI Chief Executive Nina Clancy said she was looking forward to working with Mr Leggat and expressed her thanks to Ewan Pate who recently retired as Chair. She said: “David’s extensive knowledge of the agricultural industry will be invaluable to RSABI as we work to help even more people in farming, crofting and associated businesses. On behalf of staff and trustees, I’d like to thank Ewan for his 10 years of service on the board of RSABI, with three of those as our Chair. The charity has achieved a great deal in his time. He was a great support to me.”