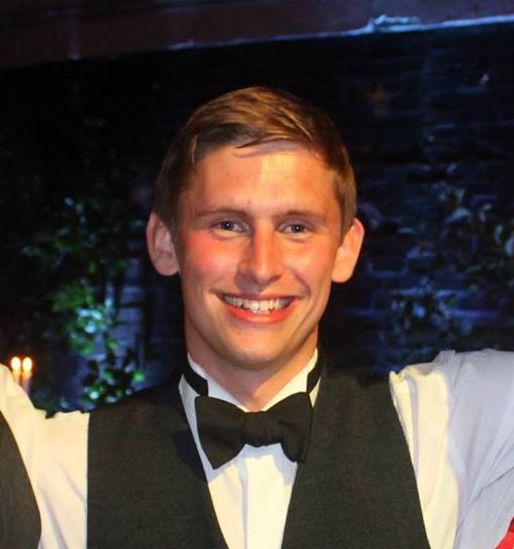 Posted at 16:22h in National by jennysayfc
0 Likes 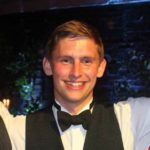 Perthshire District recently held their annual Pantomime in December of 2019 which  showed the best things about our organisation; the new skills you can learn, the friendships you can make and the community you become part of.

The cast will have performed in front of almost 600 people from all over Scotland during the past week, with the cast and the audience knowing the majority of each other. This community is one of my favourite things about the young farmers and one of the most valuable that will stay with you once you age out of the organisation. For many junior members YF is their first opportunity to meet people who have similar interests as them and almost certainly the first time that they are in an environment where age is not one of the factors of friendship. If I look at my friendship group now there are few from my high school days and most, I have met through YF. Looking to the older generations its funny to see how many of their closest friends they met while they were a young farmer.

The skills and confidence the cast will have gained over the past three months preparing will be invaluable for them, and not just in the form of a new hobby. Remember not one member of the cast is a professional (which is hard to believe with the quality of the show they put on – talent spot worthy even according to one westie). They are more often found in a boiler suit at the end of fork looking after their stock with only the collie dog to listen to them sing. The fact they now have the confidence to perform in front of their friends and family, an interview panel or a 21st speech will be child’s play to them.

One of the biggest things they will have learned as well is that dedication and hard work pay dividends. Preparing for the panto is one of the most intense and time-consuming things you can do in young farmers but what a show they put together and it looks like they had a great time doing it!

To round up I am going to stick with the Christmas theme and quote a wise man; Victor McDade (Still Game) “He who hingeth aboot getteth he haw”. You don’t remember the nights you sat on your couch at home, Young Farmers has so much to offer, all you have to do is get involved.

P.S I want to take this opportunity to thank all those people who support the young farmers, whether it be through coaching, hosting events or even just pushing someone to go along to a local club meeting. You are invaluable to our organisation and help make it the fantastic thing it is.