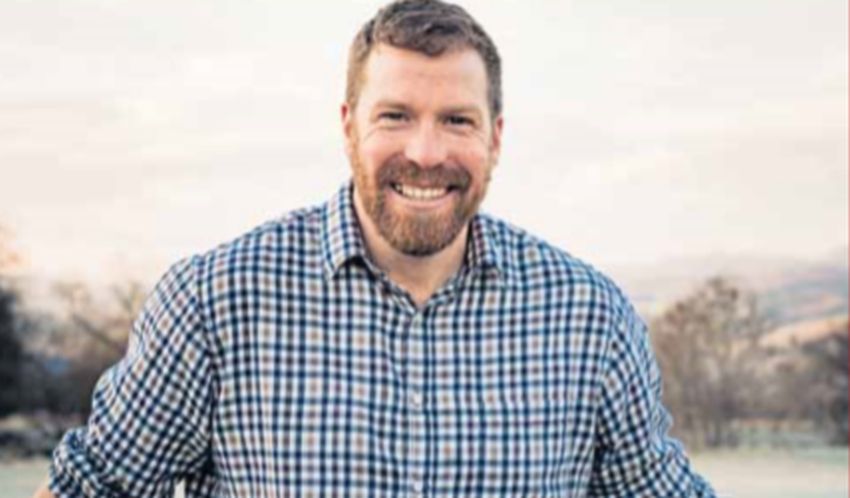 Jim Smith, past Bankfoot JAC member (and one of our many ‘Friends of Young Farmers’ alumni0 – caught up with SAYFC prior to his ‘Back To The Teuchter’ Scottish tour, starting shortly on the 4th September.
Jim will soon be hitting stages across Scotland using his fine talent of accents and impressions to help educate our country’s more urban society members of life ‘on the glen’ and all things rural! We asked Jim what SAYFC as association means to him….. 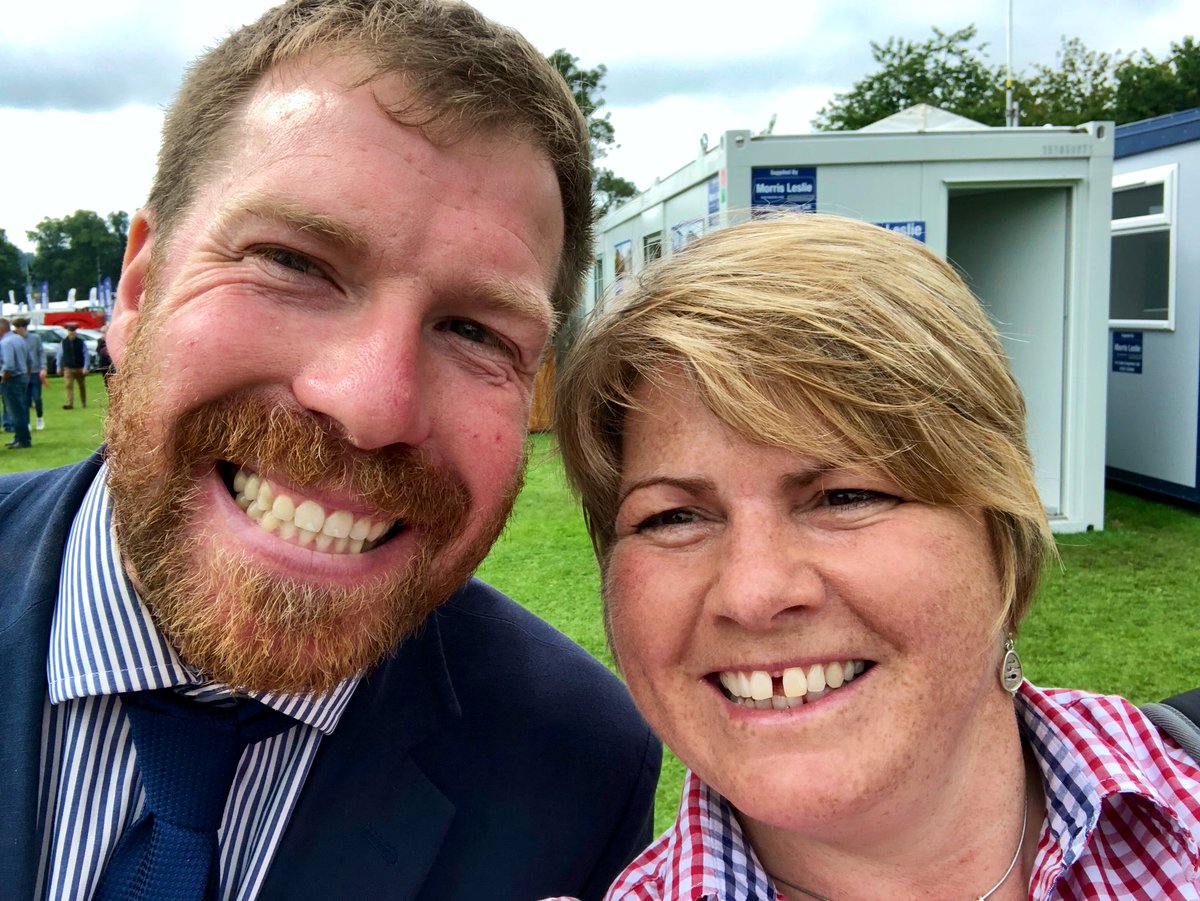 “I owe a great deal of thanks to the SAYFC; primarily for the many great friends that I made over the years. Also, like many members I am grateful for the skills that Young Farmers has helped me to develop. The movement has a canny knack of giving members a platform to home in on and allows them to develop a passion into a useful talent whether it is the Stockmanship Programme, Speechmaking, travel or performing on the stage. Mine was the latter.

Growing up I had always had an interest in watching  comedy on the telly but never really had any desire to perform. However, after joining Bankfoot JAC and attending an East Area Cabaret competition I had the urge to give it a go. The next year I was in the cast, in fact I even managed to land a short solo role playing a football commentator commentating on a YF show dance. I got such a buzz from the audience laughing (thankfully), but in particular at the jokes I had written myself. I quickly realised that I gained just as much satisfaction from writing as I did performing.

After a few years of competing in the Cabaret, the Perthshire clubs joined forces to put on a pantomime every two years and I was privileged to be asked to write them. This was a great learning curve but not an easy one.  I still have great admiration for the cast and especially the producer who had to endure receiving  scripts ‘drip fed’ scene by scene  to them at every weekly practice with the final scene often only written two or three weeks  before the opening night!

Not only did being involved in these performances give me many happy memories, a few late nights and some sore heads, it also triggered something in myself that made me want to take comedy writing further and see where it could lead to.”