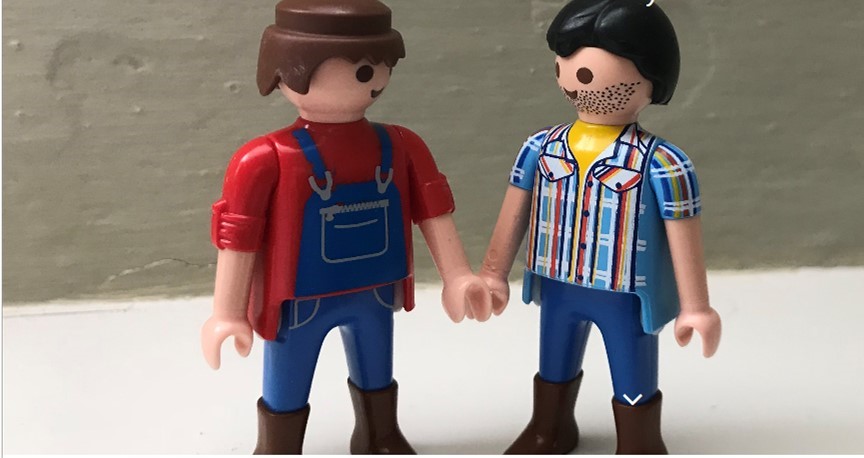 The Union joins other agricultural and business organisations as partners in the LGBTQ+ farming organisation, Agrespect

Agrespect is a UK-wide organisation which looks to encourage and promote inclusiveness in rural communities for LGBTQ+ people living in those communities.

NFU Scotland has signed the Agrespect pledge which reads: ‘We stand against prejudice and support rural LGBTQ+ diversity, inclusion and enablement’.

By signing up to Agrespect, NFU Scotland is continuing the work it has been doing to promote and support diversity in its membership and in the wider Scottish countryside. This work includes attending local Pride events over the last two years.

The Union wants to help LGBTQ+ people and their friends and families to understand that being different is something to be proud of. Being open about your sexuality shouldn’t be a barrier to leading a happy life and a fulfilling career in Scottish agriculture.

NFU Scotland’s membership is made up of a diverse range of people with different backgrounds, genders, religions and sexual preferences. This diversity only makes the Union stronger and should be celebrated.

Andrew McCornick, NFU Scotland President, said: “Many LGBTQ+ people in the farming and crofting community still choose not to disclose their sexuality because of discrimination and bias. We all have a moral responsibility to advocate and support our friends and colleagues regardless of their gender or sexual orientation.”

“I want NFUS to be a welcoming, tolerant and vibrant place for all members, staff and affiliates and for this reason NFUS will not accept discrimination of any kind. Being open about your sexuality shouldn’t be a barrier to leading a happy life and a fulfilling career in the countryside and land-based industries.”